Is a Hosted Phone System the Right Move for Your Business? 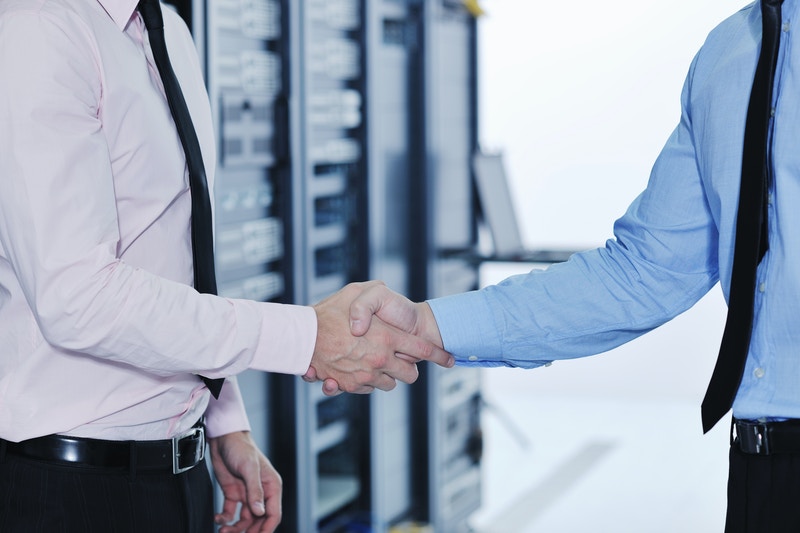 If you’ve ever worked for any enterprise, you’ve used a private branch exchange (PBX). You’ve told people “dial 9 to get out” when making calls outside of your building. You’ve had a four digit extension that was connected to your desk after a caller dialed your business. You might not realize how much those PBXs cost to own and operate. They were labor intensive to maintain and weren’t cheap to acquire. In fact, most legacy PBX systems required a team of telecommunications leaders and maintenance staff to reorganize the system anytime a person moved desks.


Those hefty systems are quickly becoming obsolete. Now, most big businesses use hosted phone systems. In other words, the whole PBX is operated virtually, requiring no hardware costs on behalf of the business, other than the headset itself. It sounds like a perfect solution, but like every piece of the network infrastructure, hosted phone systems have their own strengths and weaknesses. To learn more, check out our list of pros and cons of hosted phone systems.