What Is Inrush Current 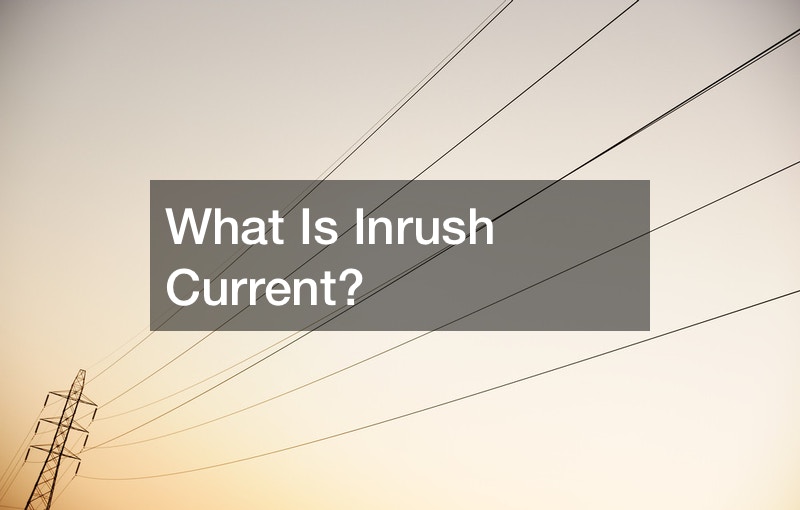 With a motor, the inrush current is also called starting current. It is the current that exists when the device is new, and it gets higher when the device gets older. When the bearings are in need of grease, this can also create a higher current. 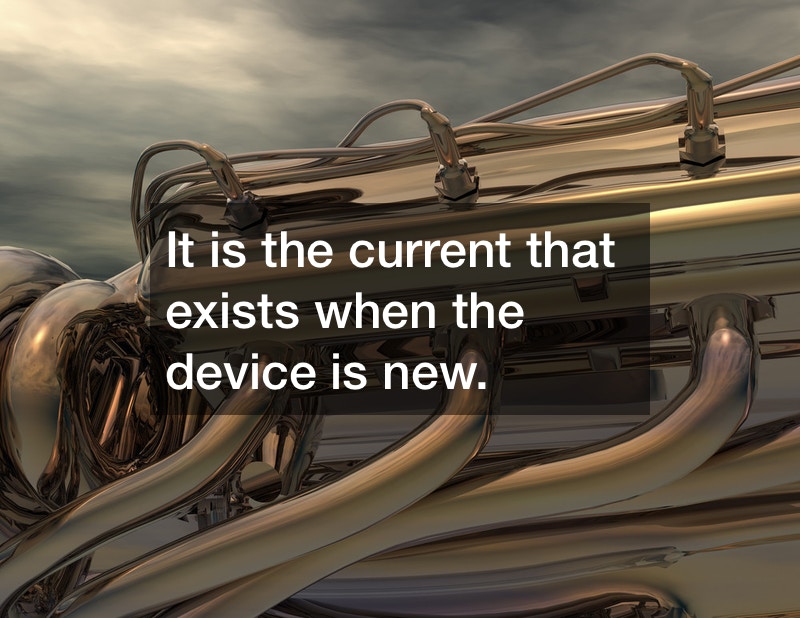