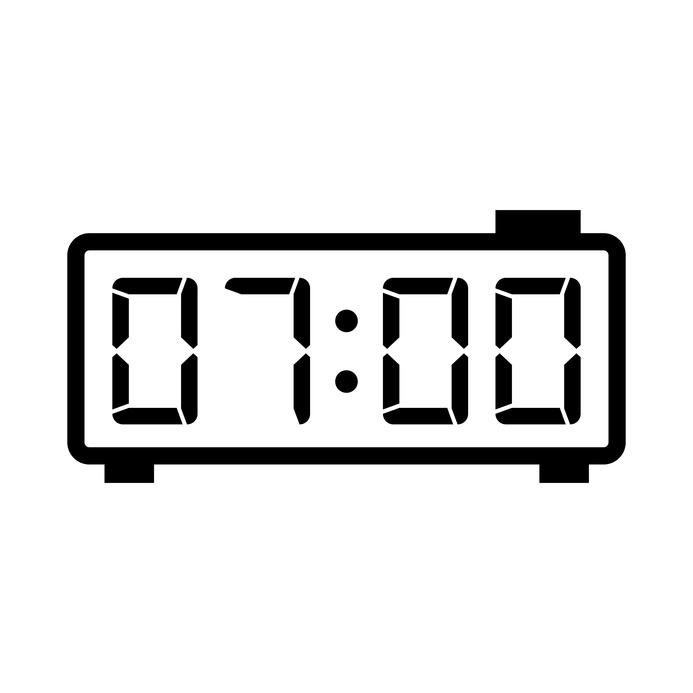 There is nothing that is more important to most people’s everyday lives than being able to understand what time it is. Yes, at first this surely sounds simple and silly but it is nonetheless incredibly true. Just take a moment to think about whether or not you wear a watch or use your phone for the time and then, think about how often you probably check that time.

Understanding time is essential and some view time zones as some sort of odd sense of power. For instance, the Soviet Union failed to try and enforce five and six-day weeks between the years of 1929 and 1931. Also, keep in mind that after the French Revolution, the French revolutionaries attempted to institute a 10-hour clock and they also failed.